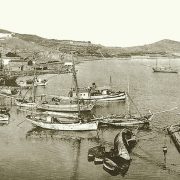 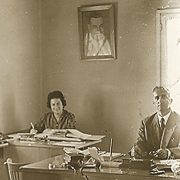 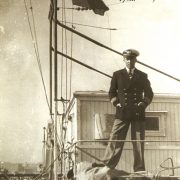 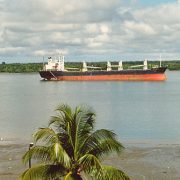 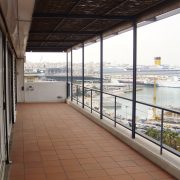 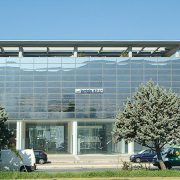 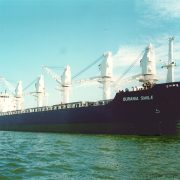 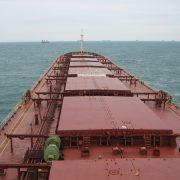 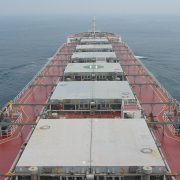 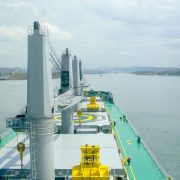 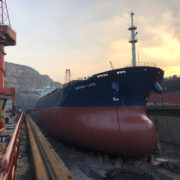 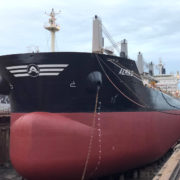 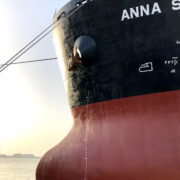 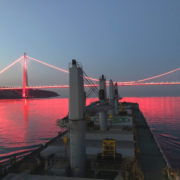 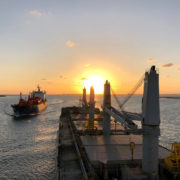 Prosperity Bay Shipping Company Ltd is a private Limited Liability company incorporated in Liberia in 1975 and legally established in Greece in 1977 as a Piraeus based ship management company providing a full and complete range of services to international ship owning companies.

The Lignos family originates from Oinousses, a small island near Chios, in the Eastern Aegean Sea, which has spawned a large number of successful Greek shipping families.

The family shipping activities date back over 100 years to Captain Lignos’ grandfather who was a ship owner in his own right. Captain George Lignos and Mrs Ourania Lignos started their shore business in Egypt (Port Said) in the late 1940s, where they founded a ship servicing agency, the Atlantic Shipping Agency, which in the early 1960s was the leading agency in the Suez Canal, having thirty five employees and servicing over five hundred ships, transiting in the Suez Canal, each year.

Among its numerous clients were some of the prominent owners of Greek Shipping, on an exclusive basis such as: C. M. Lemos and the Pateras and Lyras families.

By 1960 Captain Lignos had instigated plans for the establishment of a ship management company, however, due to the then deterioration in the political climate in Egypt and in particular the hostile climate against foreign companies the Lignos family left Egypt in 1962 and moved its business activities to Greece.

In the same year Mediterranean Marine Enterprises Ltd., a Greek Ltd company providing ship-management services, was established. Against the background of a liberalisation in Greek legislation relating to international shipping companies in the mid-1970s, Prosperity Bay Shipping Company Ltd was established, as a direct continuation of the activities of Mediterranean Marine Enterprises Ltd.